The waters sheltered from oceanic swell have an area of 446 km2, a 405km coastline, and a depth of up to 55 m.  Flows within the channel are governed by upwelling of cold, nutrient-rich Antarctic waters which typically flow in from the south, mix with catchment outflows (dominated by the Huon River), and exit to the northern end of the waterway and into the Derwent Estuary.  The normal flushing period for the waterway is estimated at 26 days, although this can be as little as eight days under certain conditions. The colour of water in the Huon estuary comes from dissolved humic material in run off from peaty soils. Erosion may also contribute to turbidity in streams.

The waterway catchment is contained within the municipalities of Kingborough Council (which includes Bruny Island) and Huon Valley Council.  The catchment area is dominated by conservation management land but also includes significant areas of production forestry and grazing. Other agricultural practices (such as orchards), plantation forests and mining account for about 10% of the catchment area. Traditional commercial activity in the catchment has stemmed from forestry and agriculture, with aquaculture and tourism rapidly expanding over the past twenty years

The catchment area is dominated by buttongrass moorland, alpine complexes, stringybark eucalypt forests, pockets of rainforest, wet scrub, open dry forests, grasslands, and tall wet forests with shrubby understorey. The geology and soils are dominated by mudstone, sandstone and shales with intrusions of dolerite. Alluvial and estuarine deposits of sand, silt, clay and gravel are found in coastal wetlands and the lower reaches and upper estuarine sections of rivers and rivulets. Soil nutrient concentrations range from low to medium for total nitrogen, and from low to high for total phosphorus.

Along the foreshore, about 34% has been cleared and now consists of urban and rural land or exotic vegetation.  The remainder of native vegetation is primarily dry eucalypt communities, but also includes areas of saltmarsh and wetland. wet eucalypt forest and woodland, other forest types (e.g. she-oak forests), scrub, heath and coastal complexes and native grassland.

The coastline includes 54 wetlands and 43 saltmarshes.  The tidal flats at Oyster Cove are listed on the Directory of Important Wetlands in Australia, and the Port Cygnet Conservation Area includes wetland habitat that is significant for the State.  The Lutregala Marsh at the southern end of Bruny Island Neck is of high conservation significance due to its species-rich invertebrate communities. 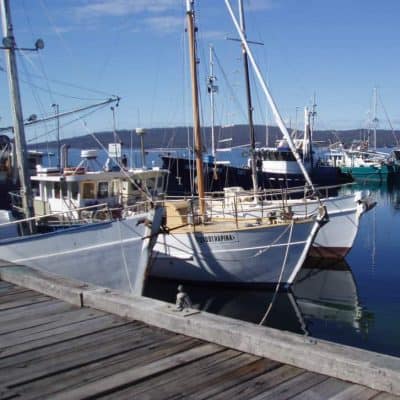 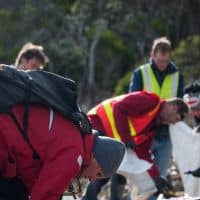 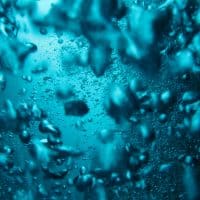